Univ. of WI Releases List of Microaggressions; Saying “Everyone can Succeed” Now Racist

The University of Wisconsin, Stevens Point has released a list of microaggressions it expects new faculty to read. The list, first reported by the Social Memo, can be found on the university’s official website. The titled of the document is “Examples of Racial Microaggressions” and outlines types of “racist microaggressions,” examples of them, and what they are “actually” saying. In the section “Color Blindness: Statements that indicate that a White person does not want to acknowledge race,” the quote, “America is a melting pot” is said to be racist. According to the document, whites try to force others to “assimilate/acculturate to the dominant culture” when they say that. 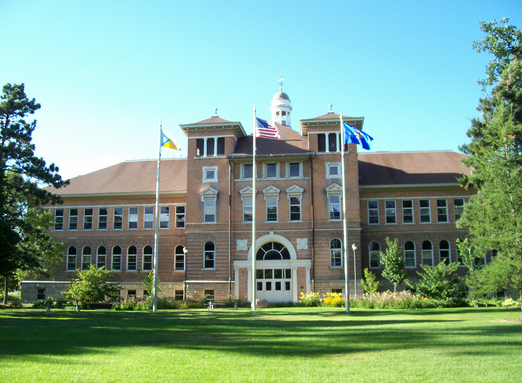 Similarly, “There is only one race, the human race” is deemed racist because you are “denying the individual as a racial/cultural being.” Under the “Myth of meritocracy: Statements which assert that race does not play a role in life successes” section, the statement “I believe the most qualified person should get the job” is deemed racist. According to Wisconsin, this is because it’s as if you are telling minorities, “People of color are given extra unfair benefits because of their race.” Additionally, “Everyone can succeed in this society, if they work hard enough” is considered racist because it’s as if you’re telling minorities, “People of color are lazy and / or incompetent and need to work harder.” The list also states that asking an Asian person what they think is racist. Oddly, the list also includes a section about what “black people” and what “Asian people” might act like and makes suggestions accordingly. Ironically, of course, this makes an assumption about what people of different races might do.
Aurelius Pundit at 4:33 PM
Share