Some viewers of Jurassic World are taking offense to the film, calling one of the lines in the movie “racist.” Specifically, the abbreviation of the dinosaur Pachycephalosaurus. During the course of the film, the Pachycephalosaurus escape from their enclosures, leading one character to shout, “The Pachys are out of containment!” This has led news outlets and Twitter users to call the film “racist.” 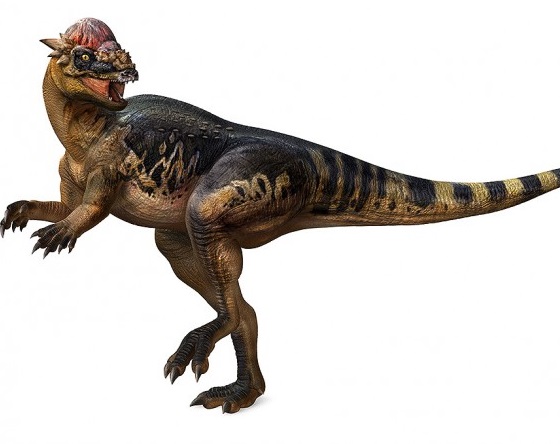 A British comedian originally brought attention to the line, offering a tongue-in-cheek rant against the dinosaur’s name. However, people did not get the joke, and are actually calling the film racist. The Independent called the line “very racist.” The Huffington Post called it “accidental racism.” Yahoo News called it “unintentional, but very racist.” The Irish Examiner called it “unintentional racism.” Twitter users are calling the film out as well: 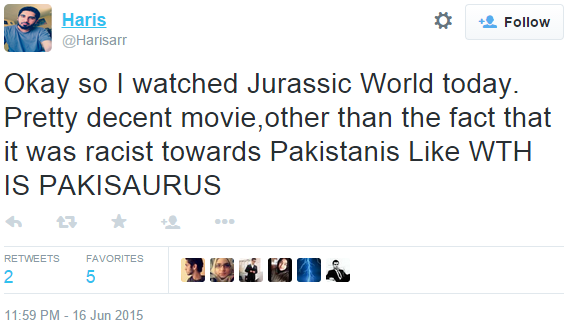 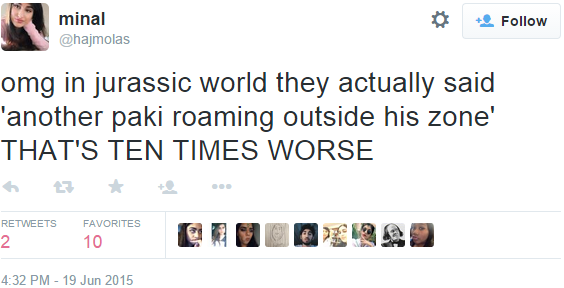 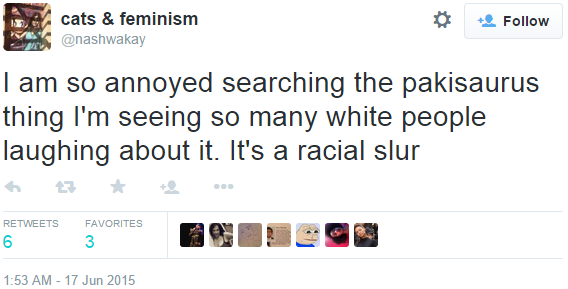 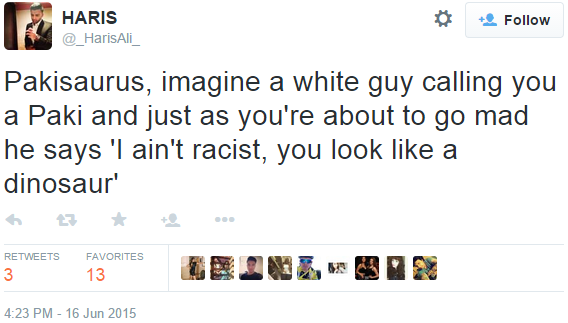 Want to read more about social justice run amok? Bookmark the Social Memo and be the first to know about frenzied societal changes.
Aurelius Pundit at 2:19 PM
Share